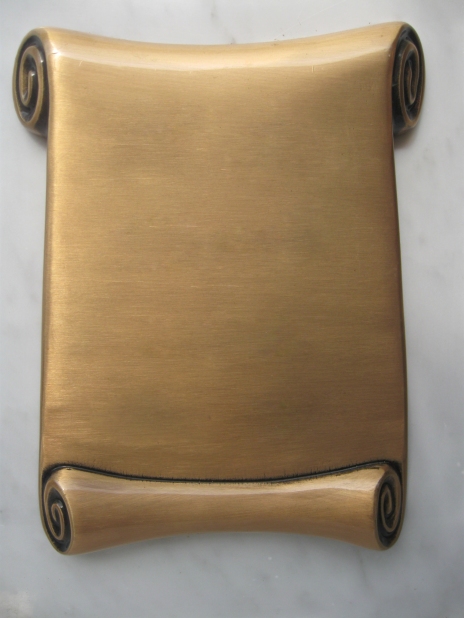 A right, or a privilege?

It’s published twice a year, always with a fanfare. To some it’s an ‘exclusive club’ they have no wish to read about, or care who belongs to it, for others, they think they should be part of it and moan when they’re not granted access, or at least, the ‘honour they believe they’re entitled to. It it, and always has been something that has to be earned. Arguments could rage from now until kingdom come whether so-and-so has done enough to achieve their particular honours, or whether they should have been given more, or less.

Paralympians have been complaining they have to do more to be given the same titles as their non-disabled counterparts. or that they haven’t been given the title they deserve. I’m unsure how I feel about this. Perhaps it’s right that they raise the subject, otherwise others are unaware discrimination continues, or perhaps it just sounds like sour grapes. I guess I’m somewhat indifferent to it. For me, it’s just a fact of life that we, as disabled people have to fight harder to achieve the same recognition. However, looking at it slightly differently, the same could be said over and over again. We, as disabled people have to fight harder to survive, as babies. Our parents often had to fight hard to get diagnoses,  treatment, equipment, help, the list goes on. We have to fight harder to learn to walk, or to get around, however that is, we have to fight harder to achieve as school, because we could be behind our peers to begin with, whether that be physically, intellectually  or because we need more time off school for hospital appointments  illness, or treatment such as physiotherapy. I vouch for no two disabled people having the same opinion on whether they felt they had to fight for these things or not, or whether they felt ‘ordinary’; no different from their peers to begin with, and therefore starting from a level playing field to begin with. There’s an argument to be had as to whether we should be taken out of school for things like physiotherapy or whether it should be separate from school altogether. However, I digress. I’m trying to say, that although Pearson and Weir may have a valid argument, it might be the case that we as disabled people always have to fight harder for the same things, and as such is a fact of life.

An honour, or a right?

However, the other argument is that it could seen as bad manners to be complaining thus, seeing as it’s just that, ‘an honour’, something earned, not achieved, a fact which Dame Sarah Storey was quick to recognise. (though I now can’t find a clip of her saying it!). It’s also true that some Olympians have more recognition than others, and the same goes for Paralympians. I had no idea Para-equestrian wonder-woman Sophie Christiansen had been made an OBE, (alongside the better known Ellie Simmonds) until I started searching for news articles before I wrote this post.

Christiansen is a personal heroine of mine, has cerebral palsy and a first in maths, of all things. In para-equestrian terms, she competes in the grade I a classification, the ‘worst’ level of disability. Unable to keep her feet in irons due to constant spasms, it is fascinating to watch the ways she works with her horse. Even more incredible when you realise that every horse she competes with is on loan, but that she has the ability to get the best out of each horse she borrows. All the more remarkable she achieves what she does, and therefore, more deserving of her honours than those who can afford the horses, staff or equipment they need. I hope one day to be able to post that Christiansen has been made a dame, until then, I must be content that Paralympians are at now least achieving recognition for their achievements, even if it’s not quite on the same level as their peers.

Back to top
Total Mindshift
Metaphors and Moonlight

Whispers of Hope, Kisses of Grace

Encouragement for times of need

Till all the pieces fit...

cartoons at the cutting edge of disability

A Life Hidden
Misfit Alexa
Grief Is The Word

Exploring grief, in the widest sense of the word

Working together towards a fairer welfare system for disabled people